The essential festival of Bihar-Chhat puja 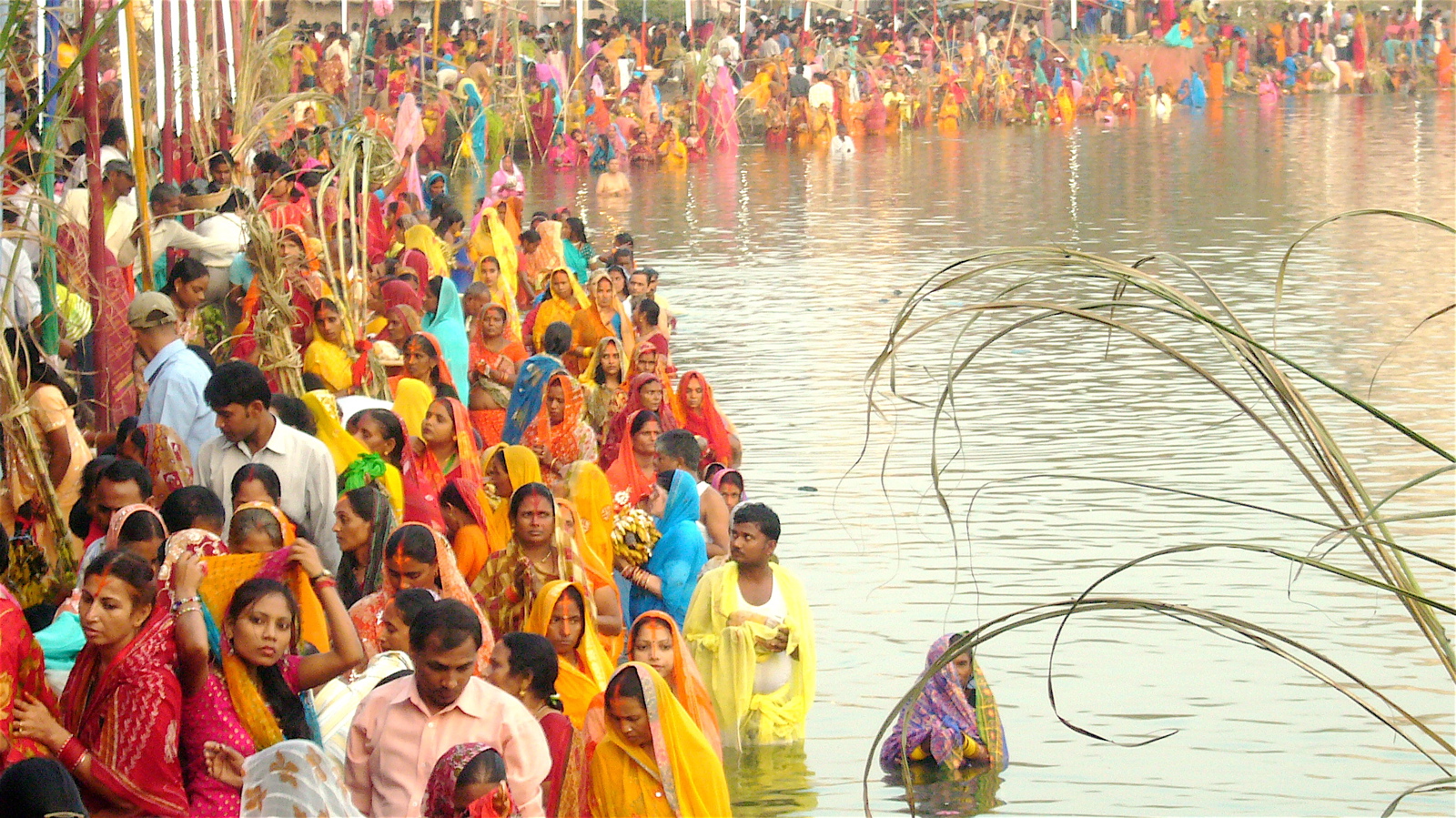 Chhat puja is the main festival of the people living in Bihar, the state lying in the North East of India. Also known as Surya shashthi, it is one of the great festivals which is offered as veneration to Suryadeva, the sun demigod.

It is a festival of the Hindu religion dedicated to the God of energy, also known as Dala Chhath or Surya Shashti. People corroborate this festival to offer thanks to the Lord Surya for blessing the life on the earth.

There are six great stages of the Chhath puja which are: